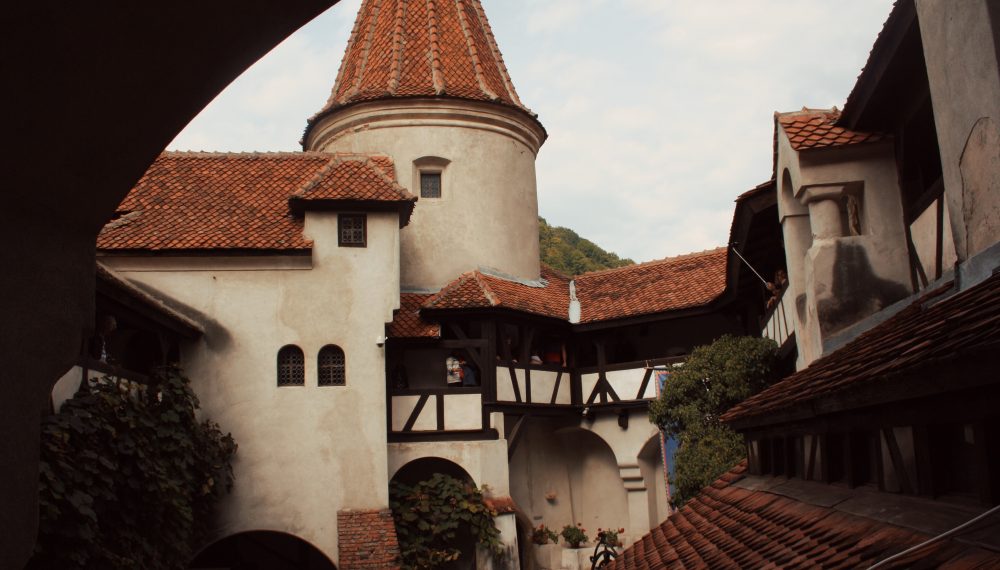 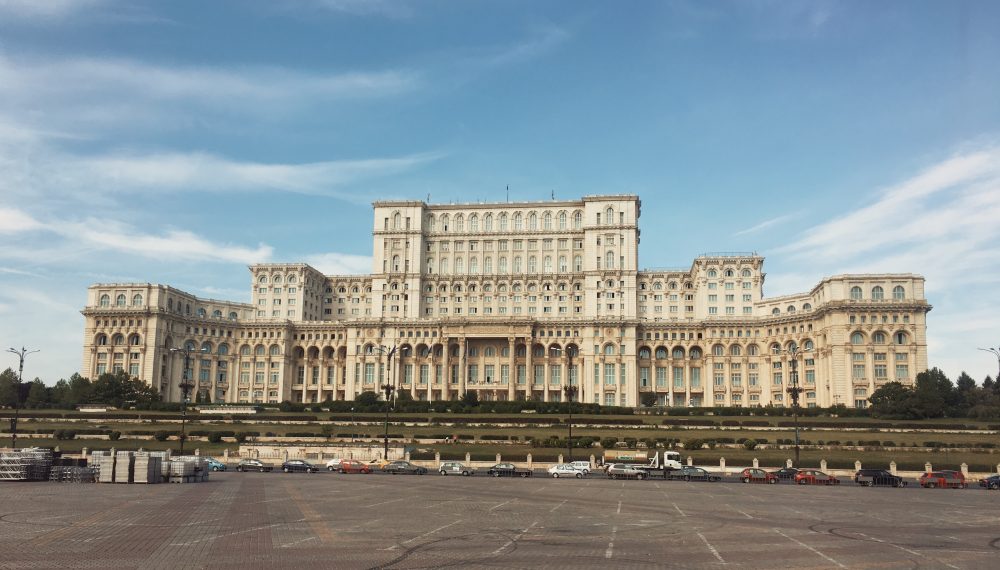 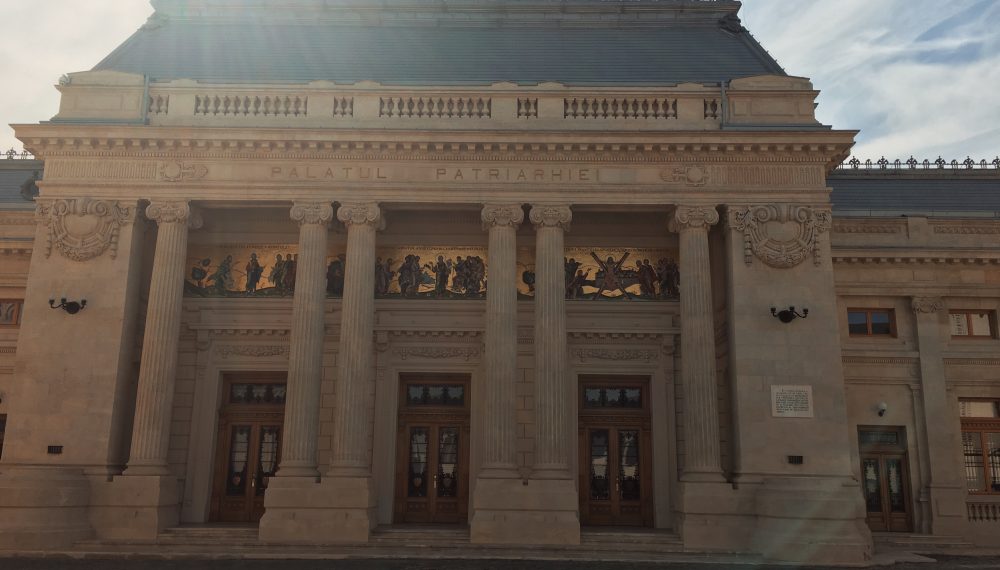 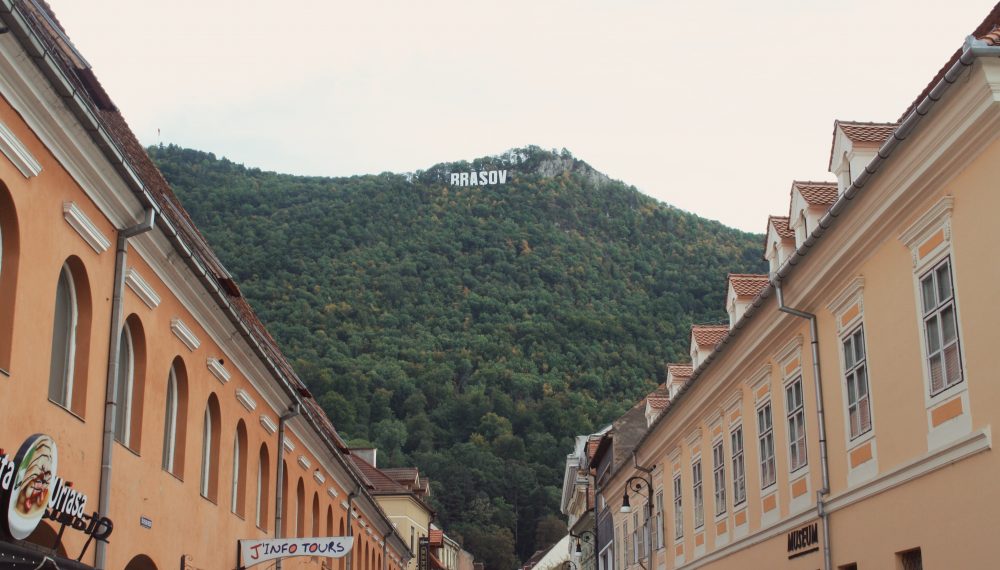 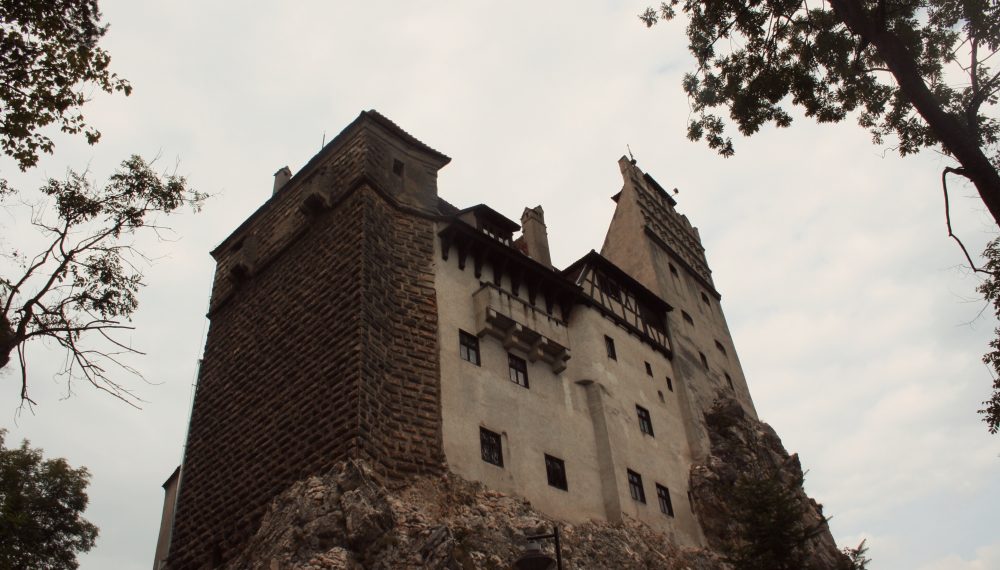 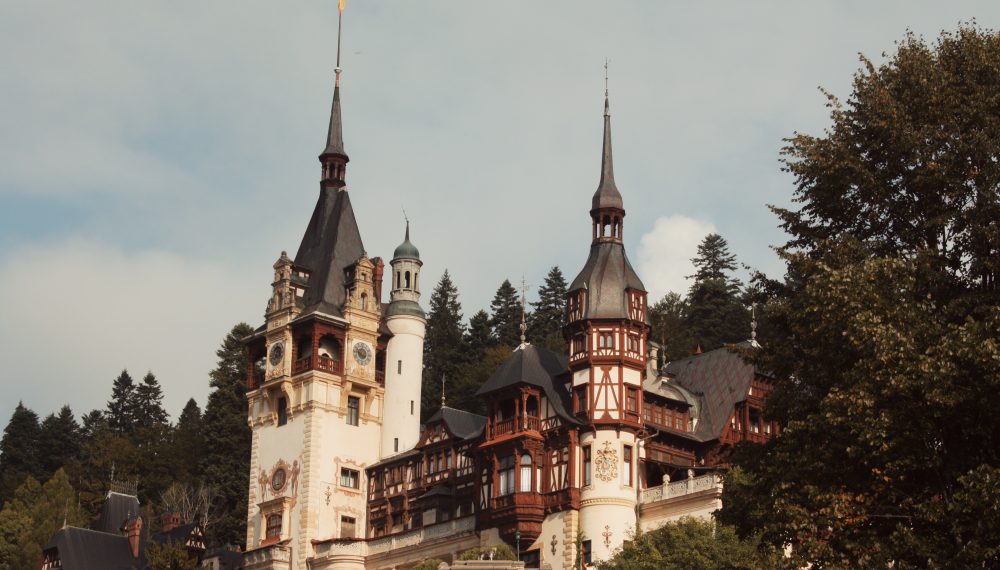 Many years ago Romania was divided into four main areas, one of them was as we all know Transylvania. When we hear the word Transylvania, we are instantly reminded of the famous Dracula. But there is so much more to that story that we know of.  The real Dracula has nothing to do with Dracula (the vampire) from the movies. I’m sorry to disappoint you 🙂

The real story of Dracula:

The real story of Dracula begins with Vlad III, Prince of Wallachia. He also was known as Vlad the Impaler. One of the main reasons for having such a morbid nickname is because of the way he treated his enemies. He was born in Transylvania, yes, but he never owned anything there. Even though the Bran Castle is also called Dracula’s castle, Vlad never actually stayed in that castle. Vlad II got his surname Dracula from the Romanian name for dragon – “Dracul”. In that way, his son (Vlad III), became known as the son of Dracula (the son of the devil).

When you decide to visit a country, there is no doubt that you have to visit the capital city. As we all know the capital city of Romania is Bucharest. As a capital city, it is also the center of culture & art. One of the most noticeable things about the city is that it has mixed architecture. You can capture a glans at modern buildings, but then there are some vintage ones as well.

Most visited places by tourists in Bucharest

Moreover, while you are in Romania, it is nice to visit the Gothic city of Brasov, which is located in central Romania. While staying there I would recommend you to visit the old town because it is very beautiful. The architecture of the city is magnificent and also it shows the history of the city.  The city has at least two entrances that still exist. In the center of the city there is the recognizable Casa Sfatului, which is an ancient, storied town-hall building.  Also there, is located one of the oldest houses called Residence Hircher. Which is in ownership of a rich merchant. Nearby, you can spend time visiting the Black Church, which some say that is the biggest one that is built in Gothic style.

All in all, if you ever get the chance to visit Romania, I highly recommend you do it. Try to visit all of these places and stay approximately five days. 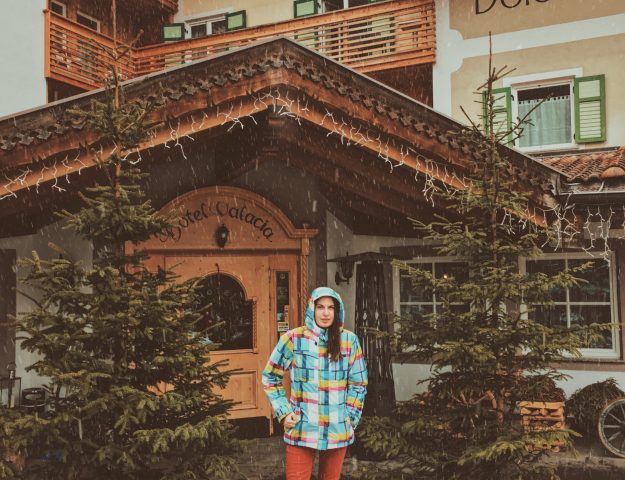