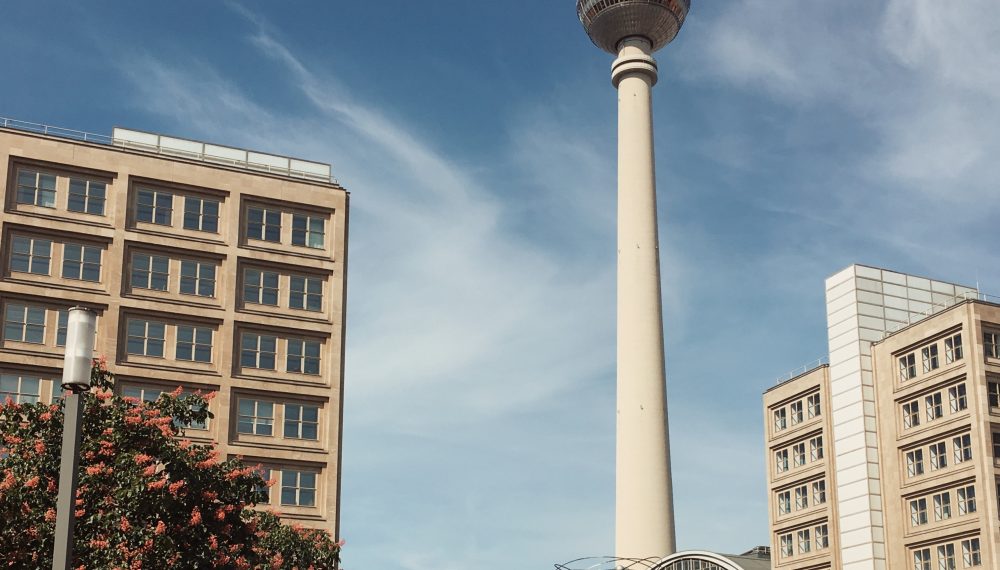 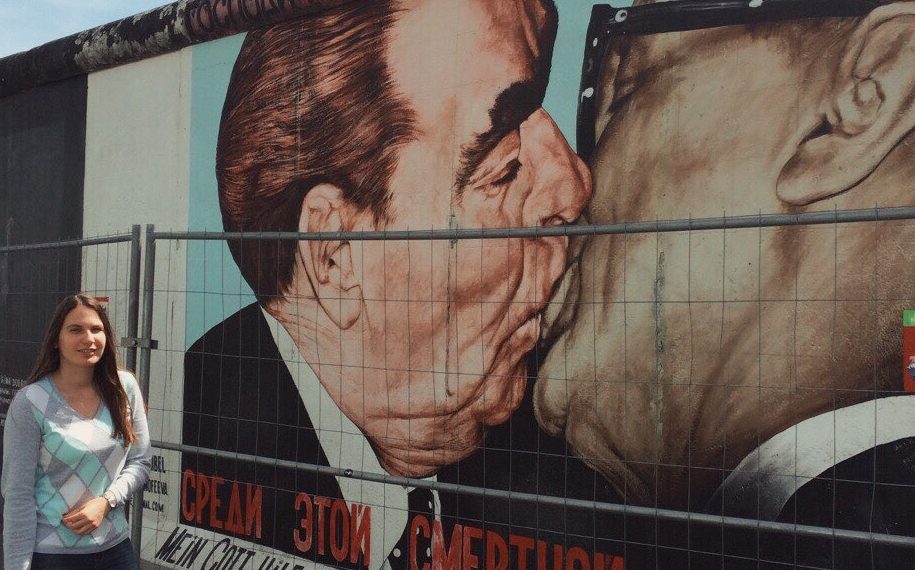 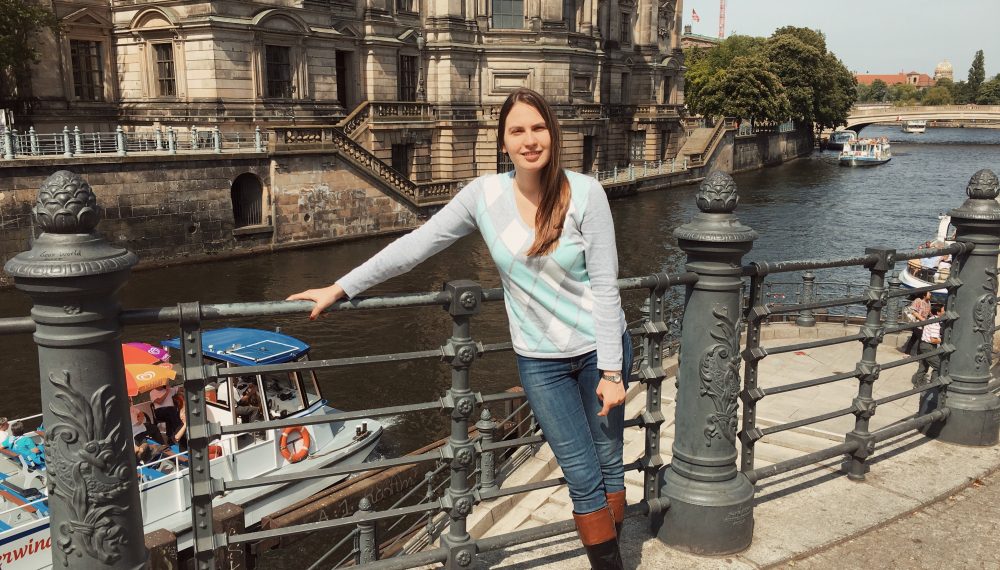 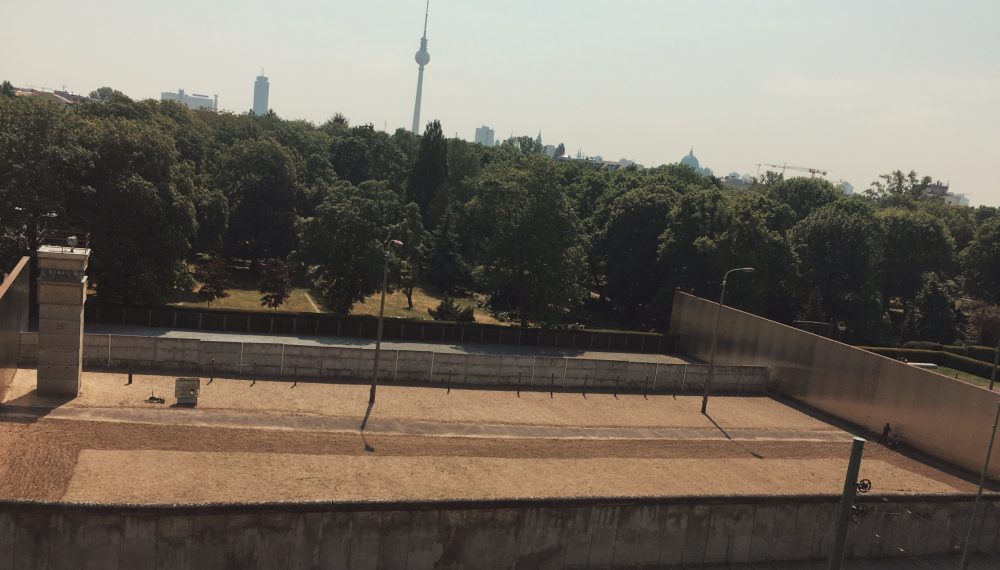 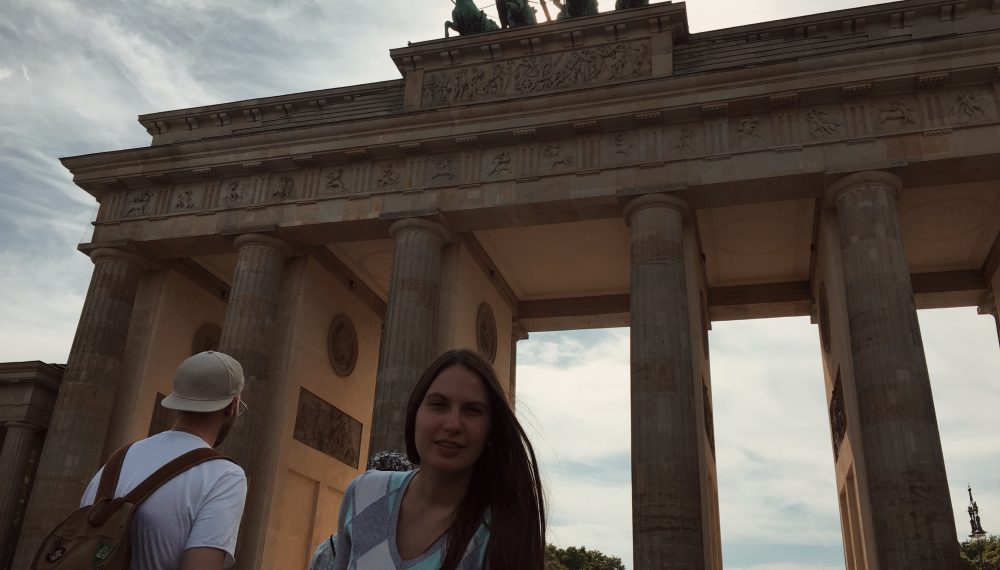 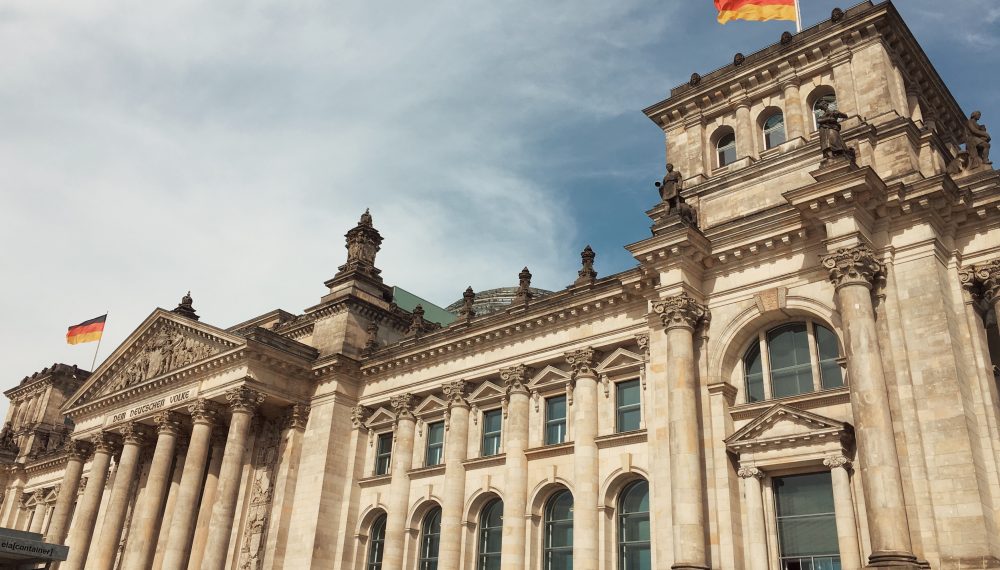 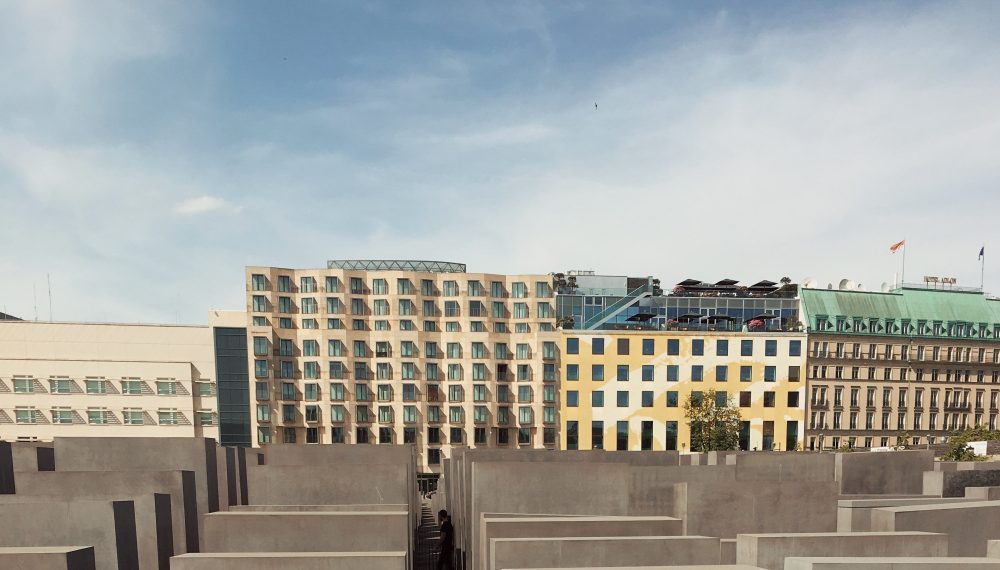 At the moment Germany is one of the most powerful countries in Europe, and also it has a great history. Since most of the historic moments revolve around Berlin, as the capital and largest city of Germany is definitely a must-see.

What to visit in Berlin

Other fun stuff to do, while in berlin

One of the most fun things to experience in Berlin is the 1-hour boat ride. On this journey, you can see all the major attractions and learn about the intriguing history of the city through a river cruise.

For history lovers like myself, I think that you will find it interesting to visit the Egyptian Museum. There you can see the famous limestone bust of Nefertiti. Nefertiti is widely known for her beauty, or in other words, the meaning of Nefertiti is – the beautiful one.

Other important places that are must-see

Going back to the Brandenburg Gate, nearby you can see the Holocaust Memorial. It is a powerful tribute to the Jewish victims of the Holocaust. There is an opportunity to walk through the memorial, and also you can get lost among the narrow alleys. But don’t worry, you can easily find the right path.

After spending time in the Holocaust memorial, the next thing you should visit is the Berlin Wall memorial. Here you can learn about the whole history of the Berlin Wall. Here are located the original fortifications that once split the city in two. In this place, there is still a wall, an original watchtower, and the infamous “death strip”.

And last but not least, the DDR Museum is a definite must-see. This museum shows what was really like everyday life in East Berlin under communist rule. It shows how the people lived during this difficult period.

In the end, there are probably other cool places to visit in Berlin as well, but these are my top places and the ones that I’ve visited. If you ever get the opportunity to check them out, do it.