What can be better than summer in Italy (Ferrara, Bologna, Venice) 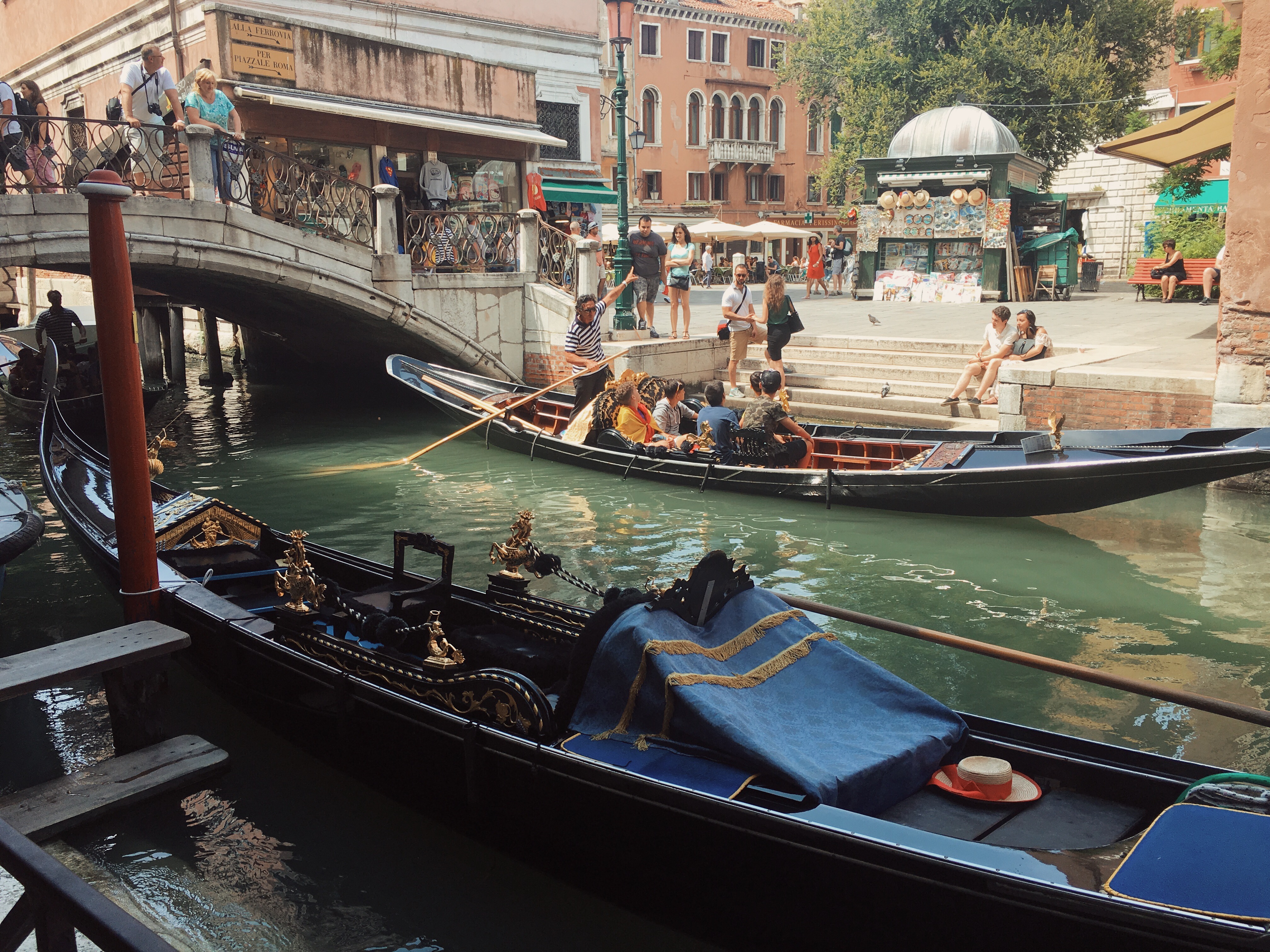 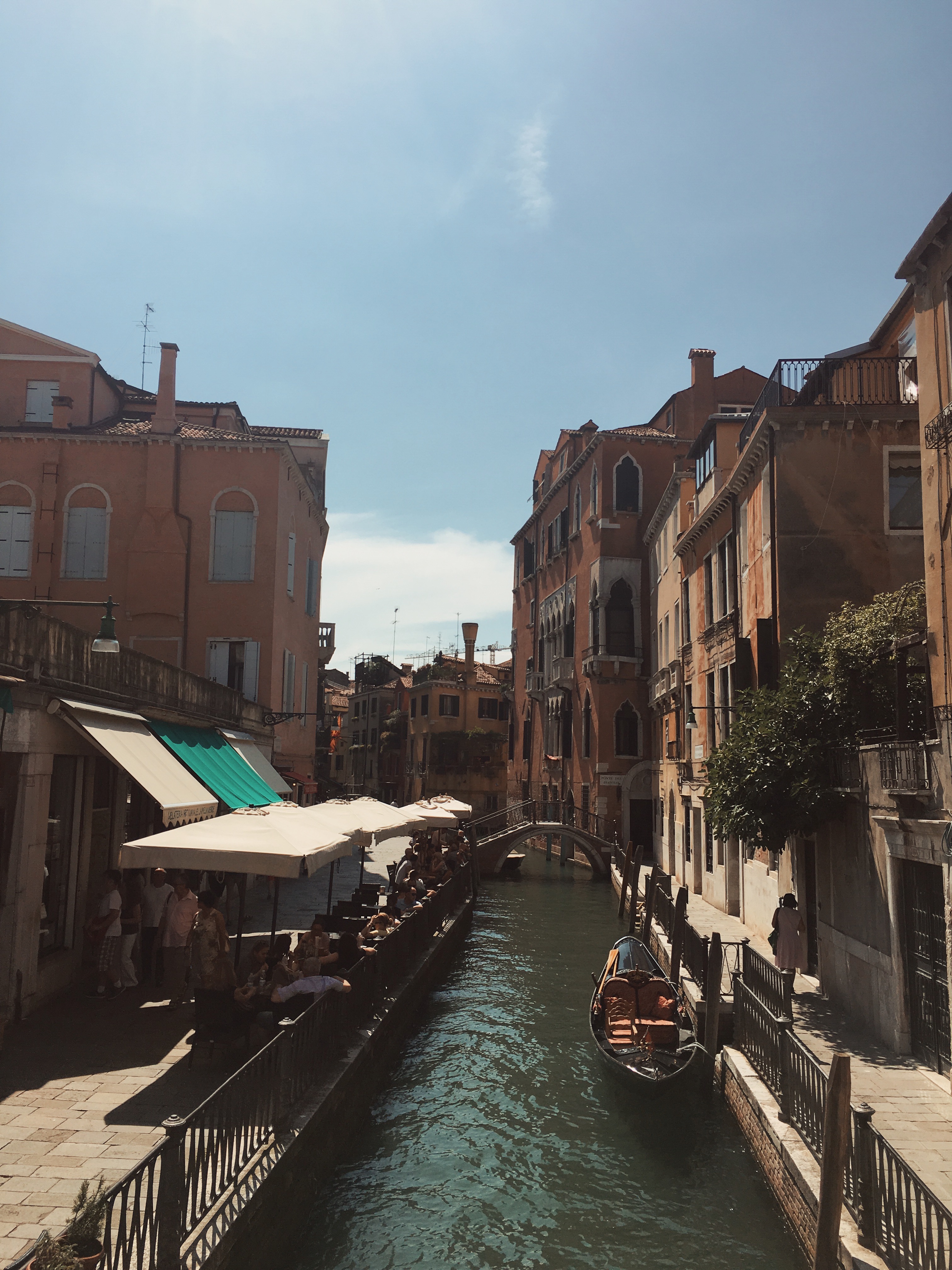 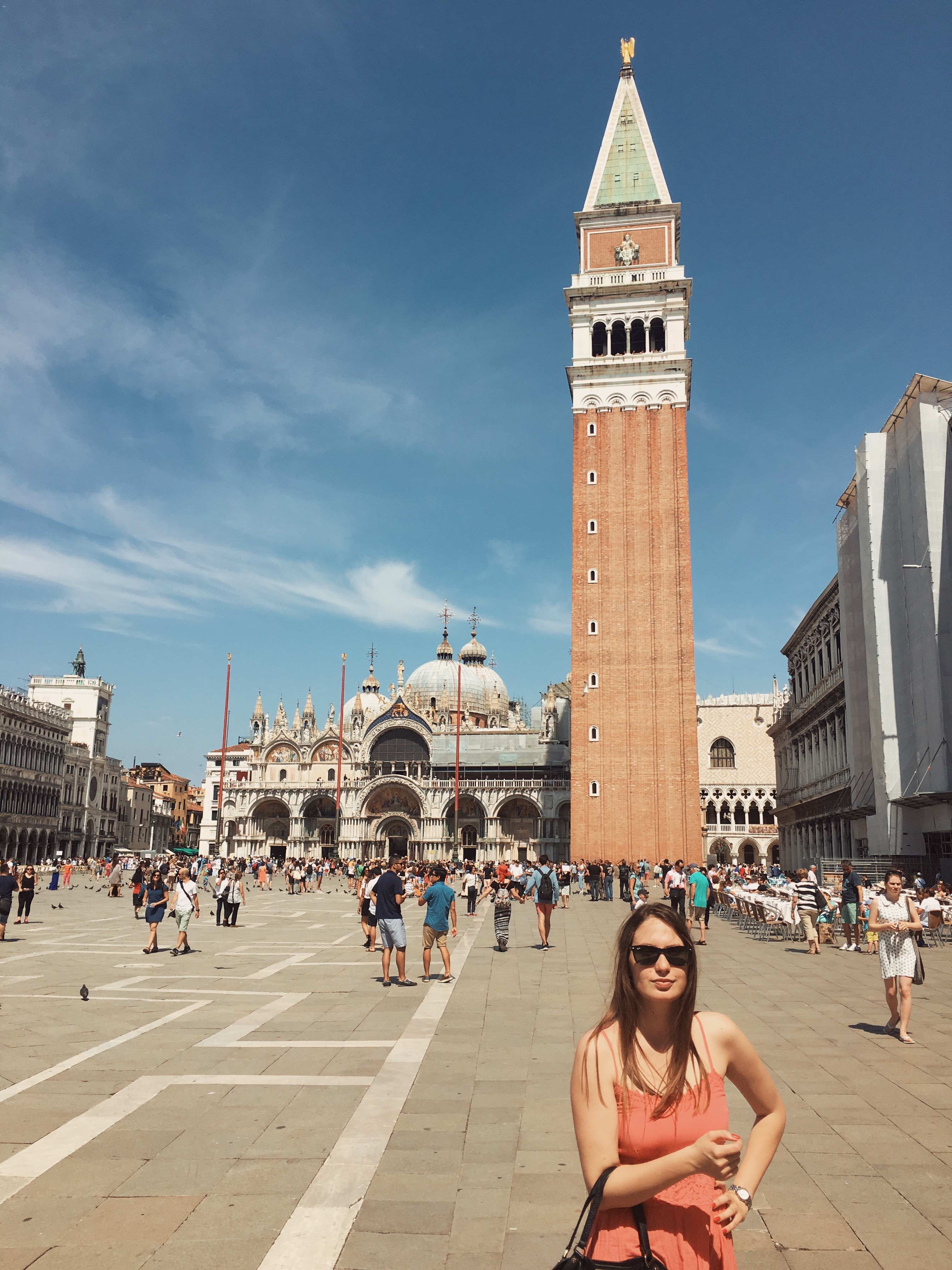 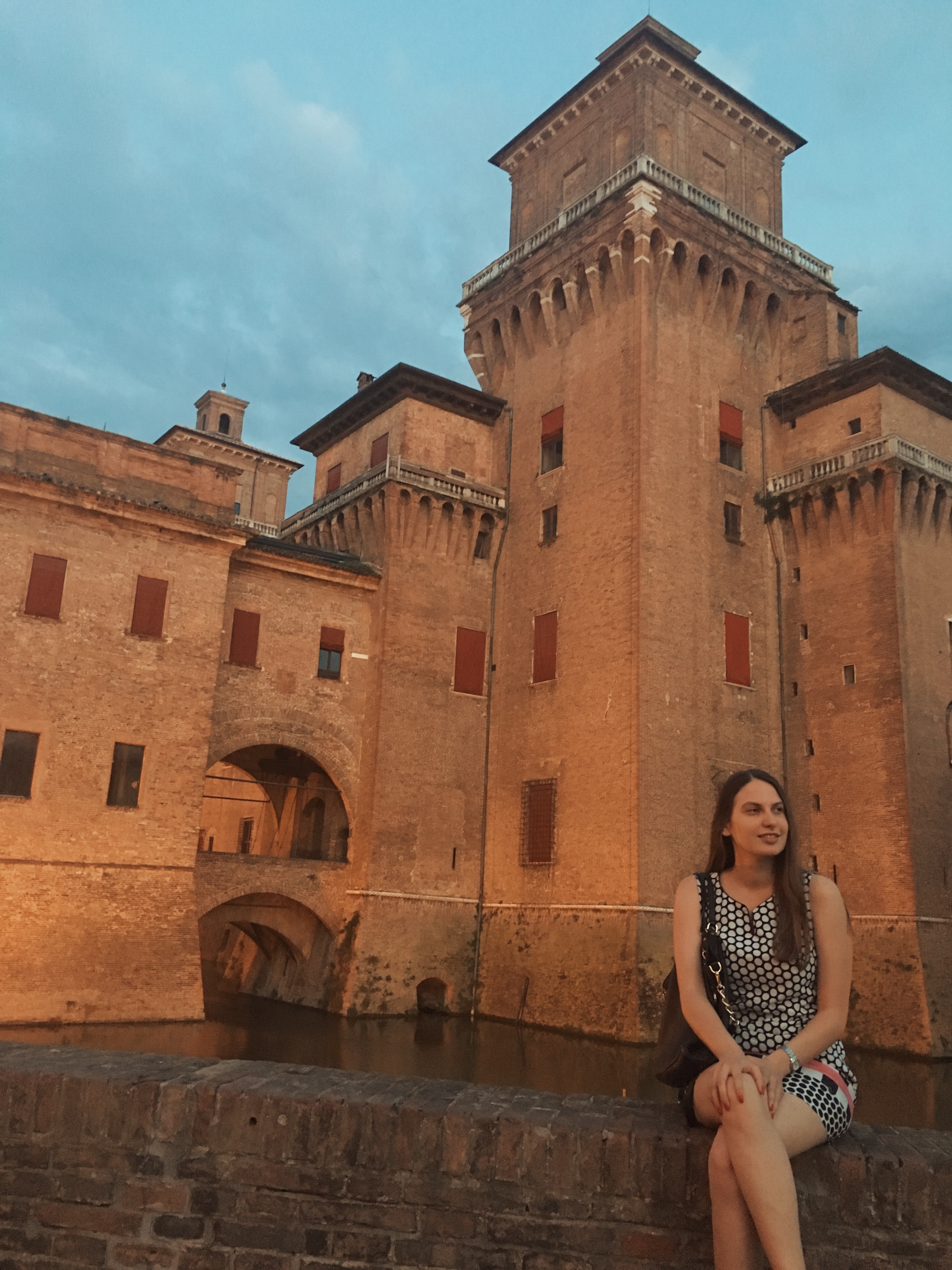 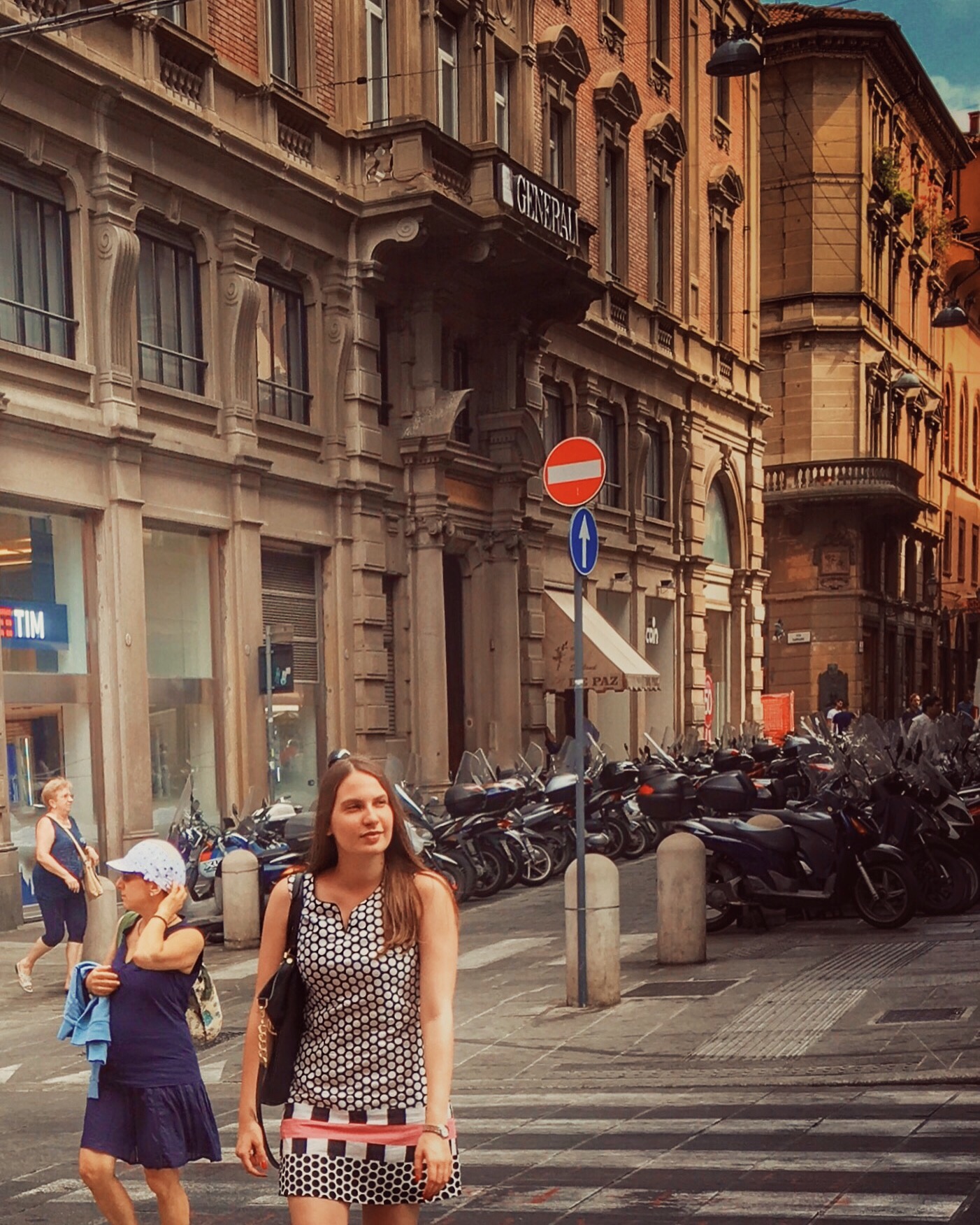 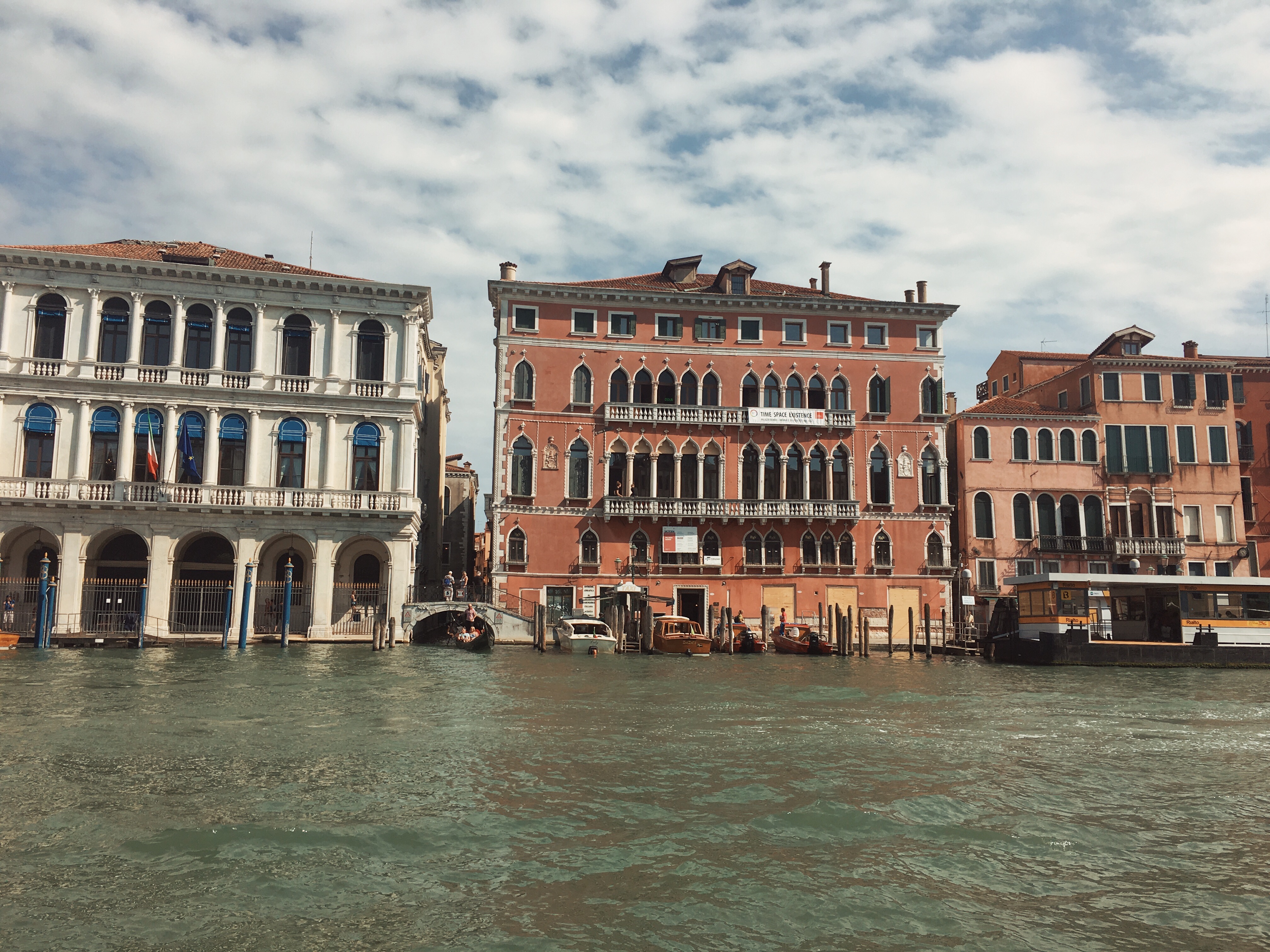 What can be better than visiting Italy in the summer? I think that if I have to choose which European countries are my favorite, I would say that one of them is definitely Italy. I’m a big fan of pasta or I might say that I love Italian food in general. But that is not the only reason why I like Italy.

Reasons why I love italy

There are several other reasons as well. First, I like the Italian language, the sound of people talking Italian. Second, in my opinion, Italians are the most fashionable nation that I’ve ever seen, correct me if I’m wrong. And last but not least, Italy has a beautiful history, especially Rome. In high school one of my favorite subjects was history, and I loved it when I learned about the history of Rome and the glories of Caesar.

When it comes to Italy, I think that there are many other smaller cities that are as beautiful as Rome or Milan. In comparison to Rome, they might not have a great history, but they have their own beauty.

One of the things that left a big impression on me in Bologna was that whenever you want to stay out of the sun, most of the city had sunshades. But as much as I admired both Ferrara and Bologna, Venice had the biggest impact on me. If you haven’t seen Venice until now, this is the time to do that.

Even though Venice is filled with tourists, it is by far one of the most beautiful cities in Italy. It is a magical city, a city of love. It is also called the Veneto region, which consists of small islands that are separated by canals and linked by bridges. Also, there is the famous Piazza San Marco, where are located a couple of expensive restaurants.

Also during my short stay in Italy, I’ve found out about this amazing drink called Aperol Spritz. Maybe I’ve heard about it in my country, but I haven’t tried it there. After a long day of walking through the city streets and exploring, my recommendation is to take a break and drink Aperol Spritz with some snacks.

All in all, even though I had a short stay and I haven’t seen everything, it was a great experience for me. Most people want to see the famous cities in Italy such as Rome and Milan, but I highly recommend you to visit these three cities as well.