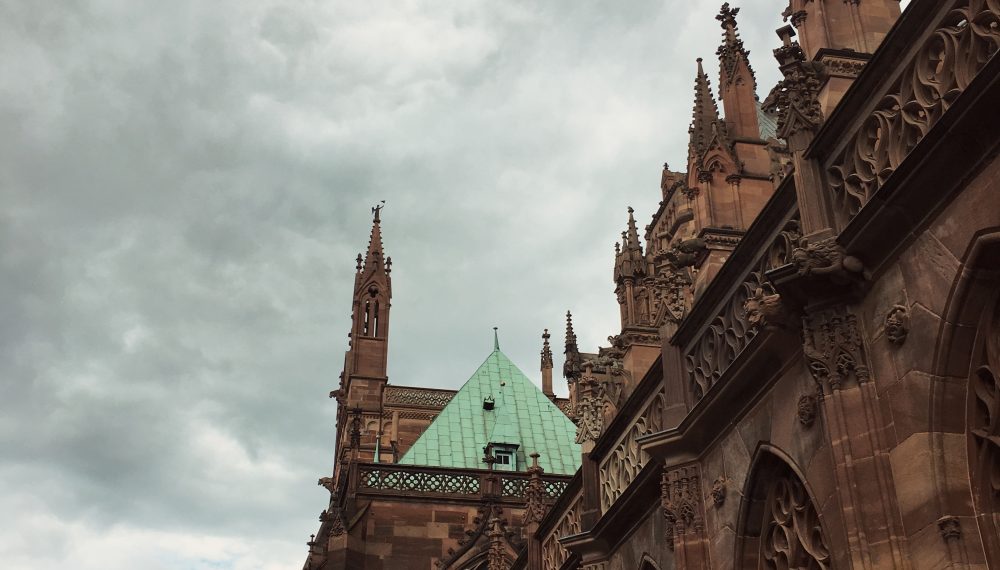 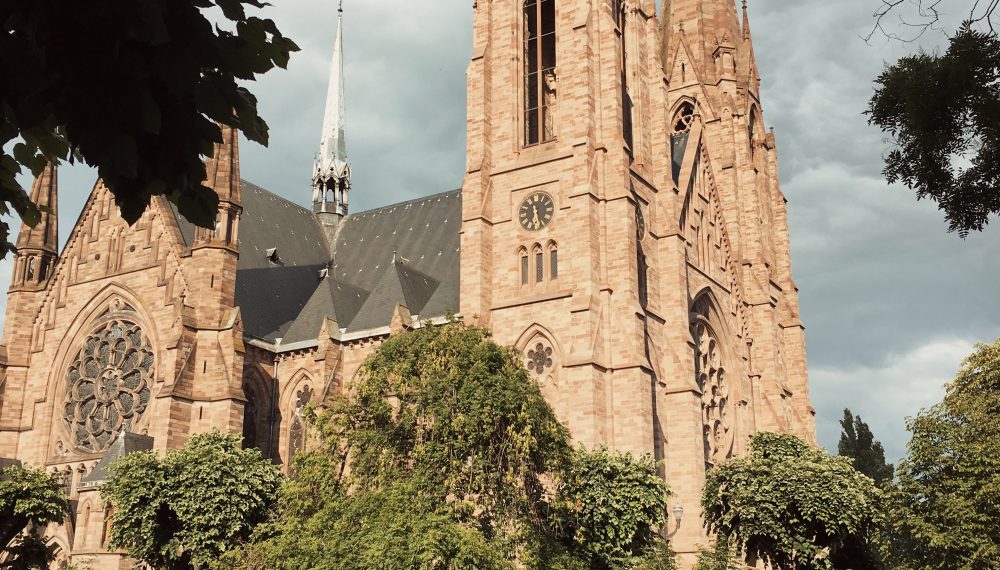 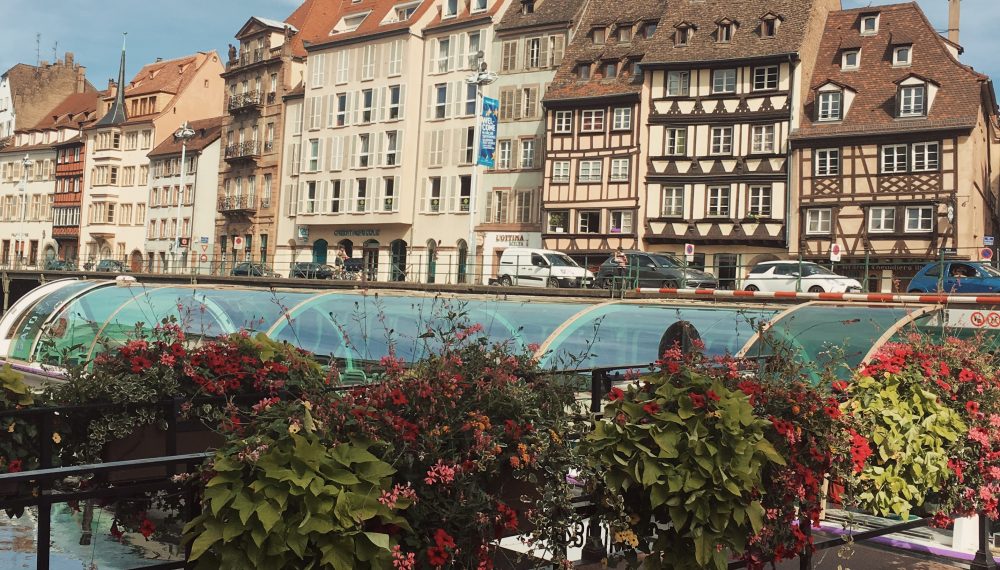 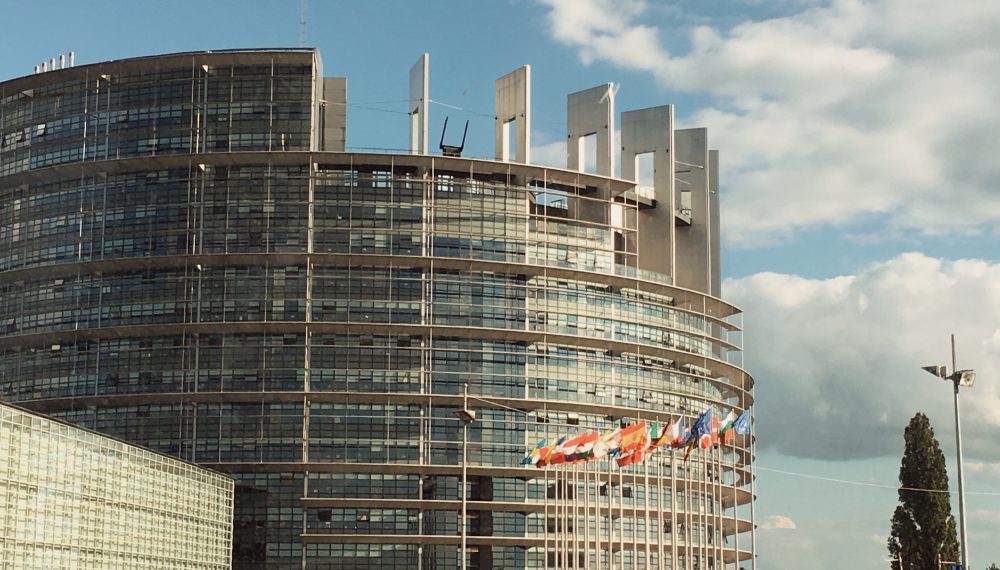 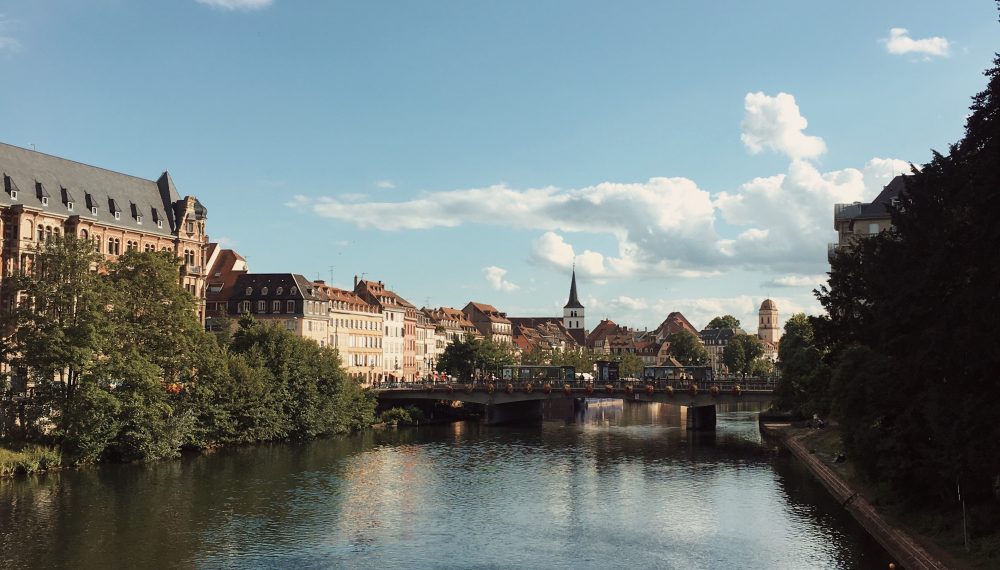 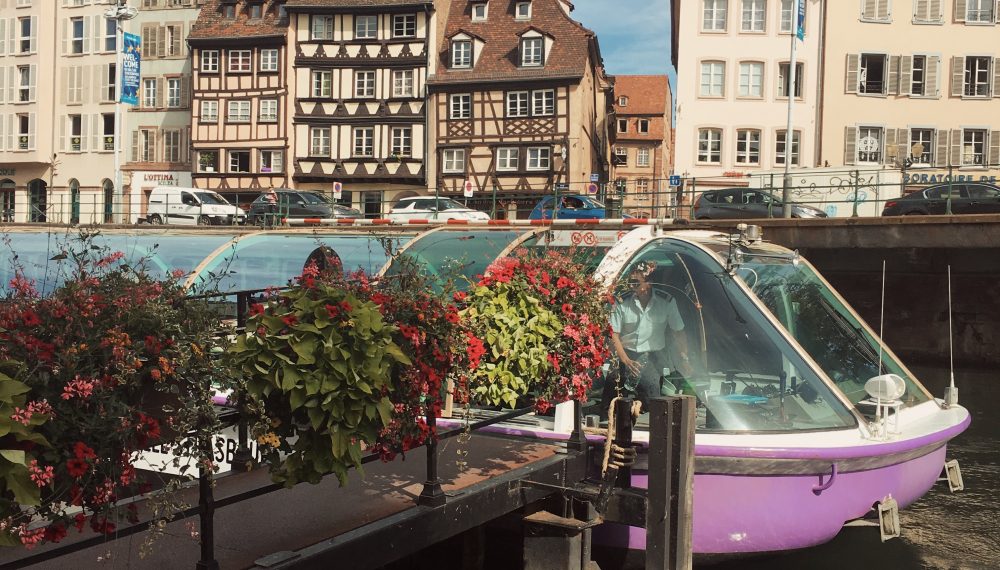 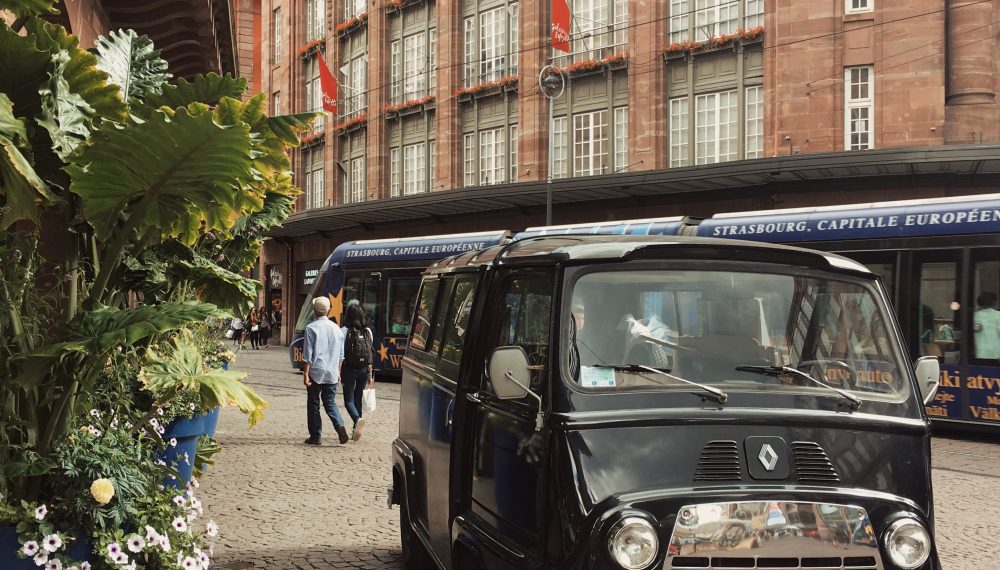 I adore all of the French cities as well as the French language. But in my opinion, French is probably one of the hardest languages to be learned. Because of its unique grammar and pronunciation. The reason why I love most French cities is that they are all like fairy tales. When people hear France, they instantly think of Paris, but there are so many other beautiful cities in France as well. For instance Strasbourg.

France is most recognizable for its delicious food. Basically, if you visit Strasbourg or any other French city for that matter, there are several types of foods that you must try. First, on your list should be their famous bread, called baguette.

Second, visit any restaurant that serves traditional French food, you will not be mistaken. The restaurant doesn’t have to have a Michelin star. Also, the city offers different cuisines as well, such as Italian, Japanese, Chinese, Indian etc. It depends on what one prefers.

Third, if you are into sweets or light food, you have to try the delicious French macaroons and the famous croissant.

Most of the people in Europe eat dinner later in the day, often after work. As a tourist, I ate three times a day. If you choose to try the traditional French cuisine in a restaurant my recommendation would be to ask the server which wine complements your food. Don’t make a decision by yourself, unless you understand wines very well.

As I mentioned before, Strasbourg like any other French city has a unique architecture of the buildings, as well as many different places to visit. One of those specific buildings is well-known by everyone and that is the famous Notre-Dame Cathedral which is also called the Cathedral of Our Lady of Strasbourg. In my opinion, it is one of the most beautiful architectures in the whole city, because of its Gothic beauty.

While exploring the magnificent city, you have to make time for a boat ride on the Ill River. The boat ride is a must-do because in that way you can learn about the history of the city. It is a 70-minute cruising through the canals. Also, every person gets a pair of headphones and in that way, they can choose which language they want to hear the captain.

In addition to this, your next stop should be the Place Gutenberg.One of the most famous squares in Strasbourg. This part of the city is beautiful. It is known for the carousel in the middle of the square. Also, there are some shops, small restaurants nearby and a huge underground parking lot.

After that, you should go and see the Palace Kleber. It is the largest square at the center of the city of Strasbourg. While I was in Strasbourg, this particular square was my happy place. It is a beautiful place with a gorgeous fountain and different shops, coffee places such as Starbucks, the Apple store, etc.

While you are in this part of the city, and if you are a shopping freak like me there is a huge shopping mall located at the end of this square called Galeries Lafayette. This mall consists of many fashion designer shops such as Louis Vuitton, Gucci, Calvin Klein, Michael Kors, and Burberry.

Also, my advice is to visit the famous street called Rue des Jufus. It is a beautiful narrow street with many boutiques and plenty of interesting buildings.

Note: If you ever visit Strasbourg, I would recommend you to stay approximately one-two weeks. And last but not least, buy a daily or weekly ticket for public transportation. In that way, you can easily visit most parts of the city, even those that are not close to the center such as the Palace of Europe and The European Parliament. The tickets are within a reasonable price, they are not expensive at all.