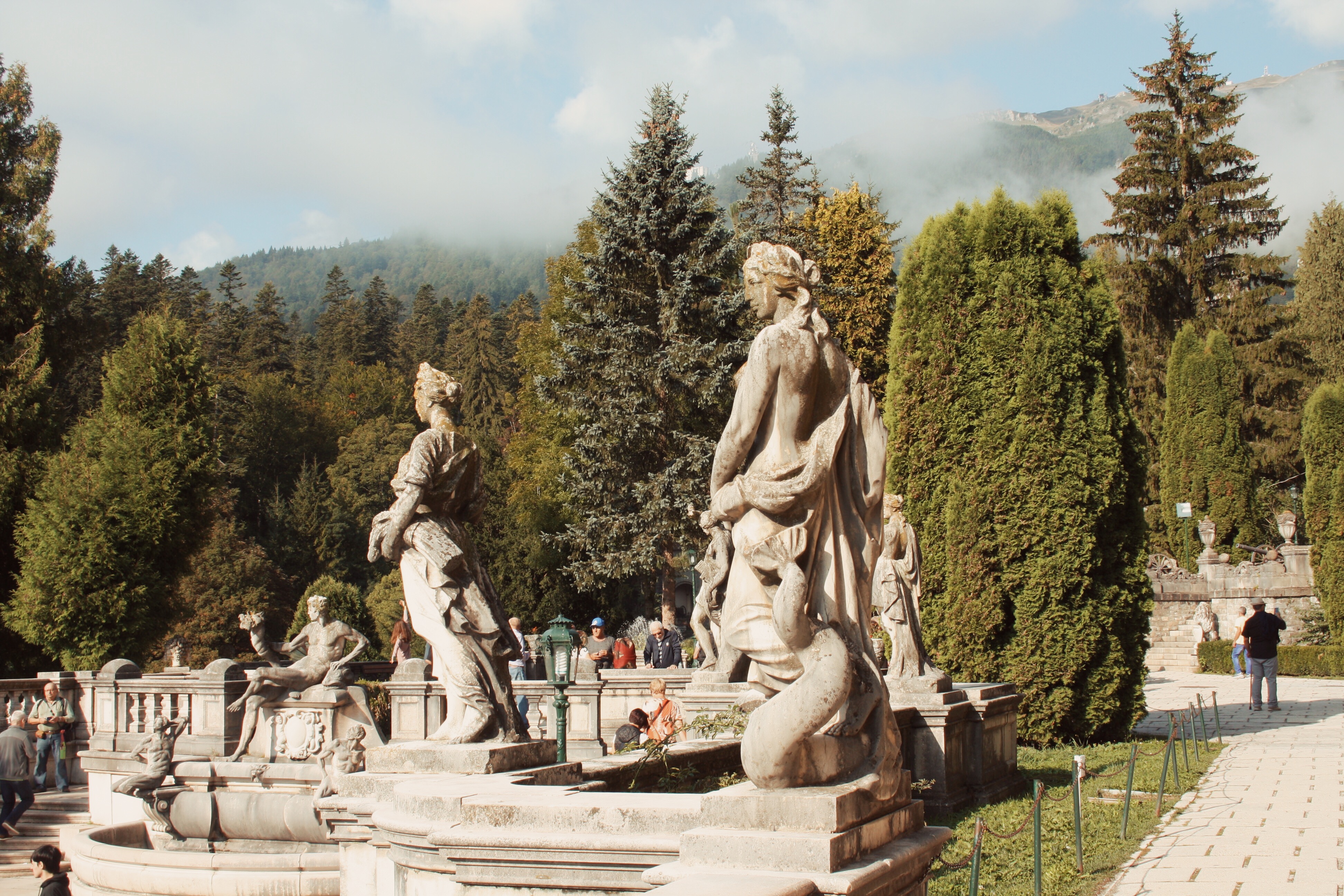 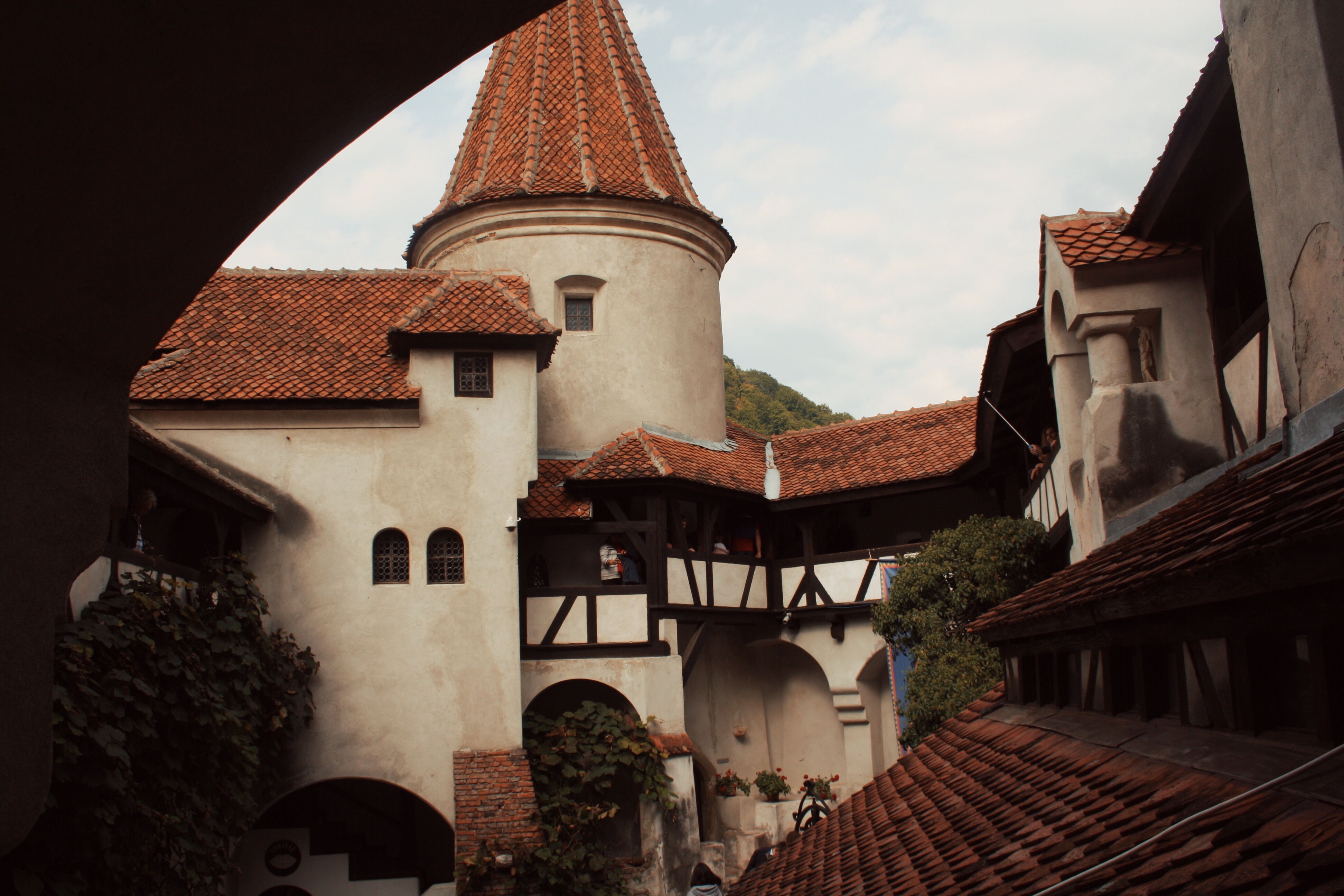 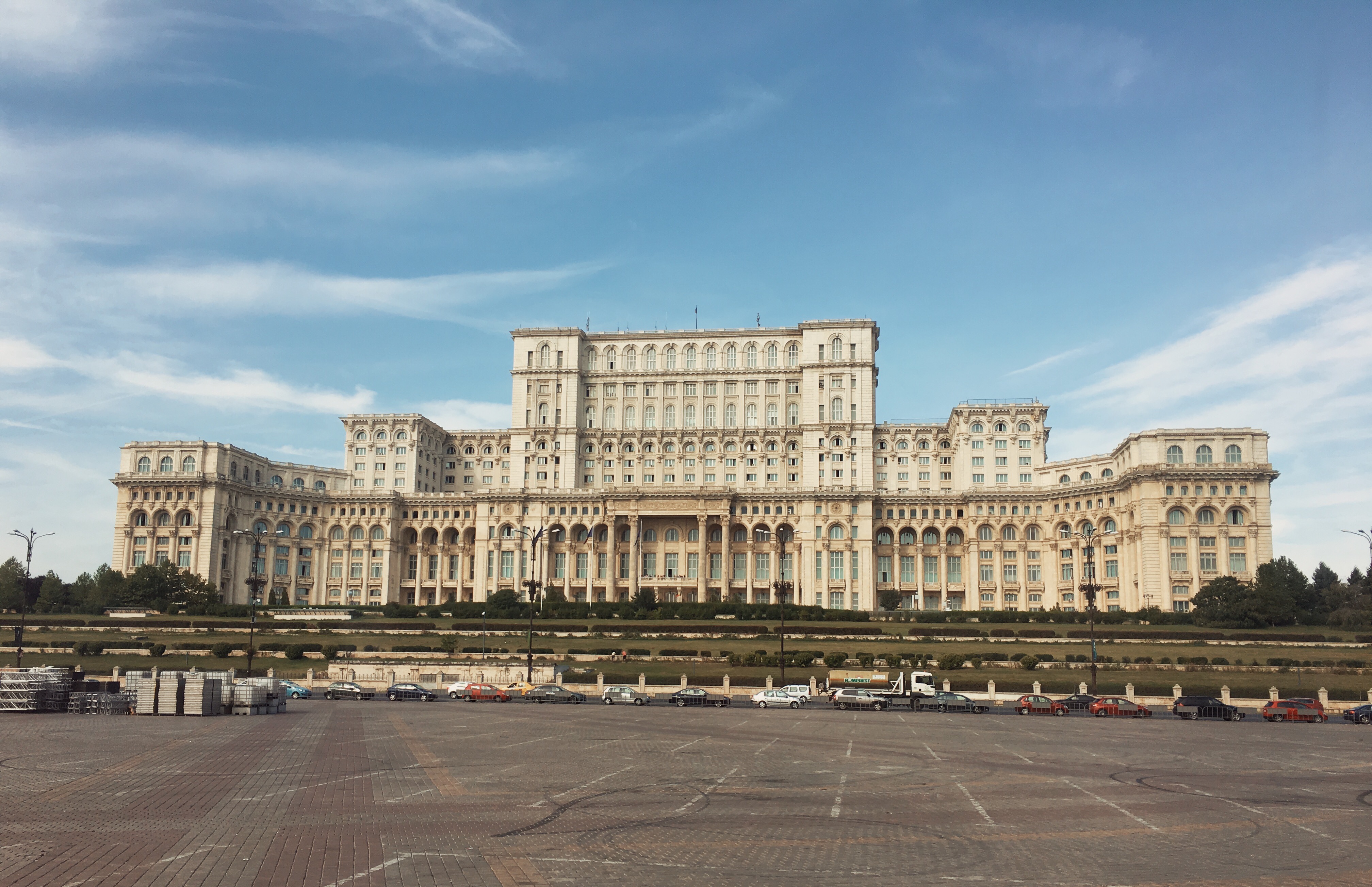 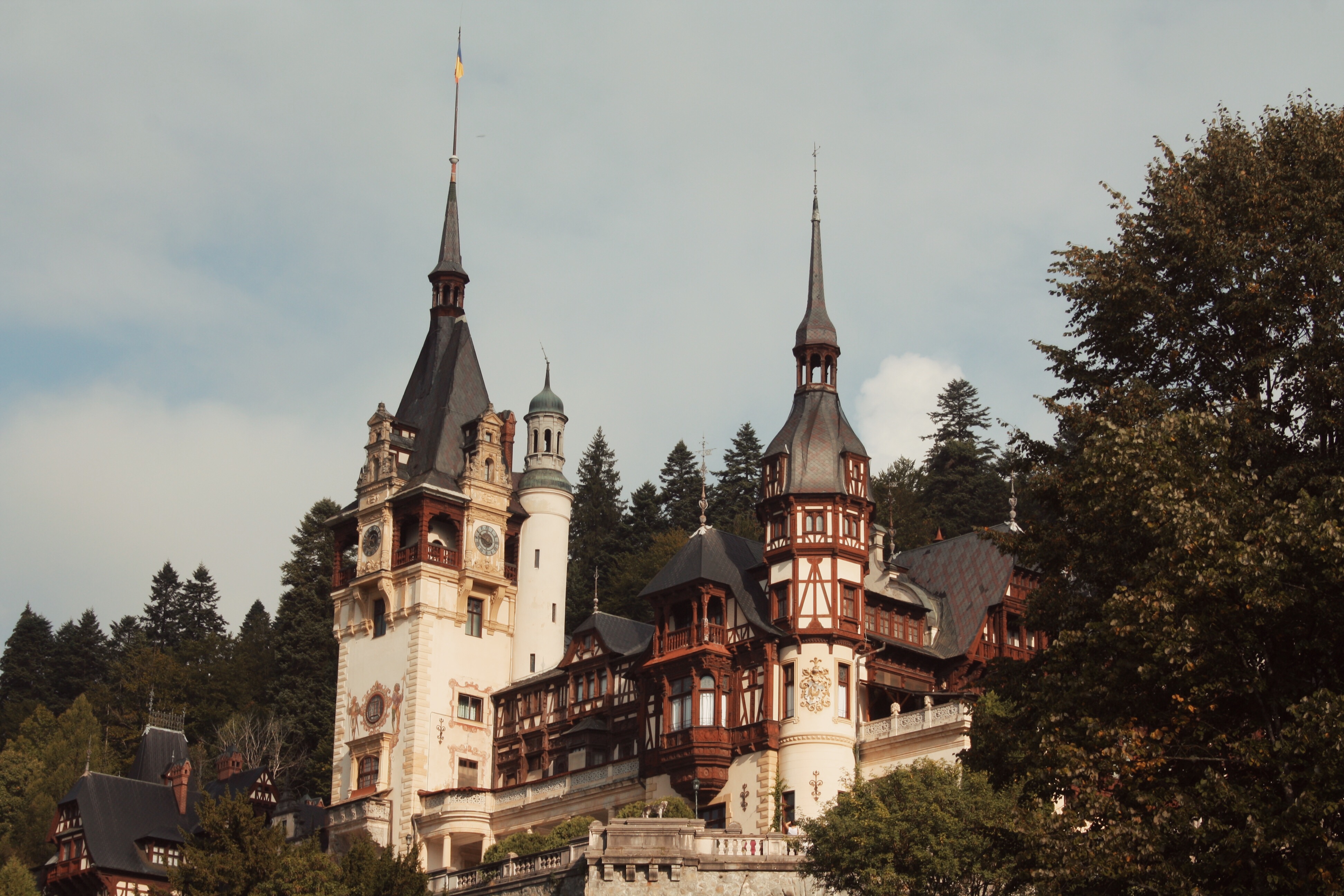 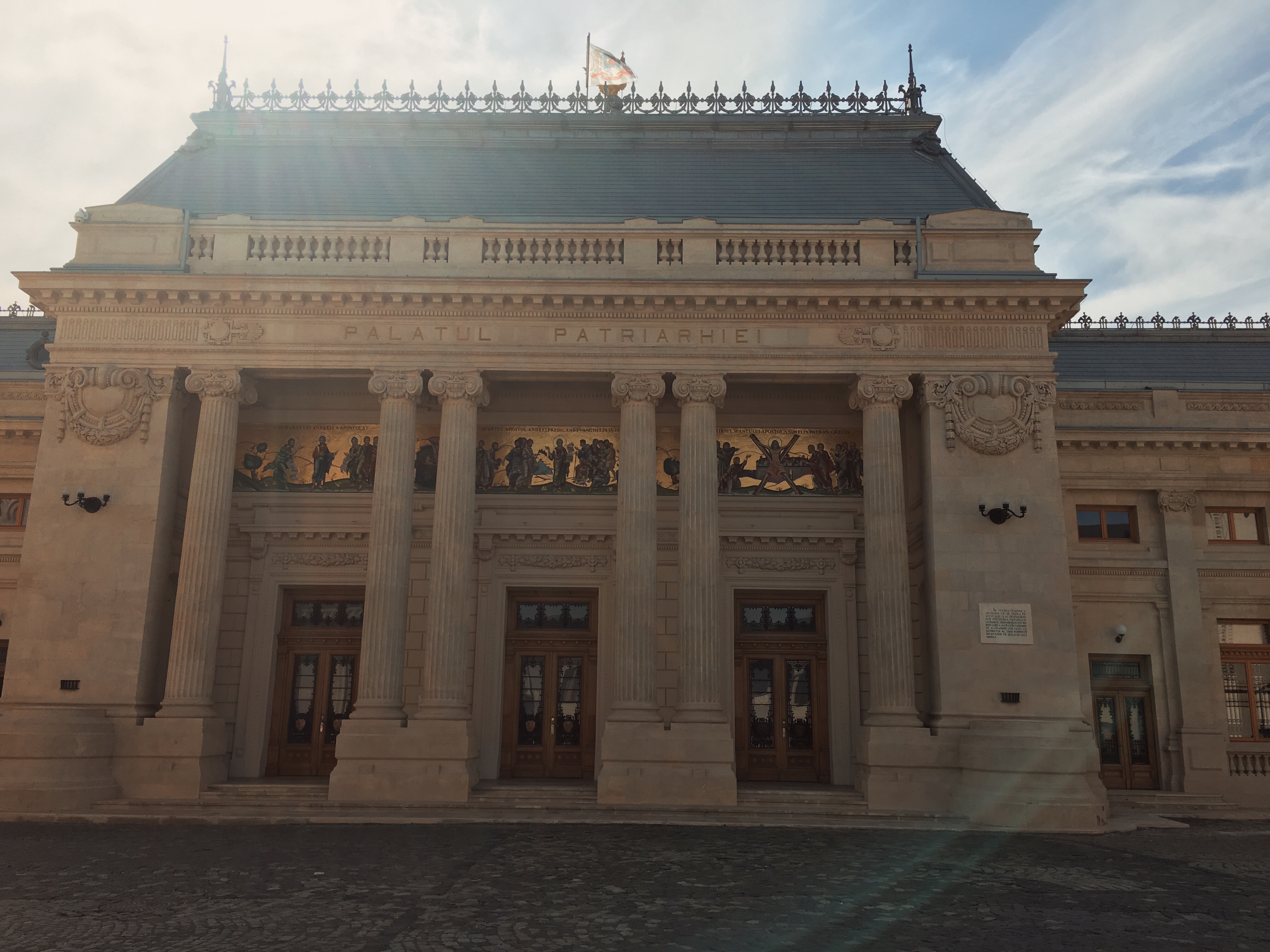 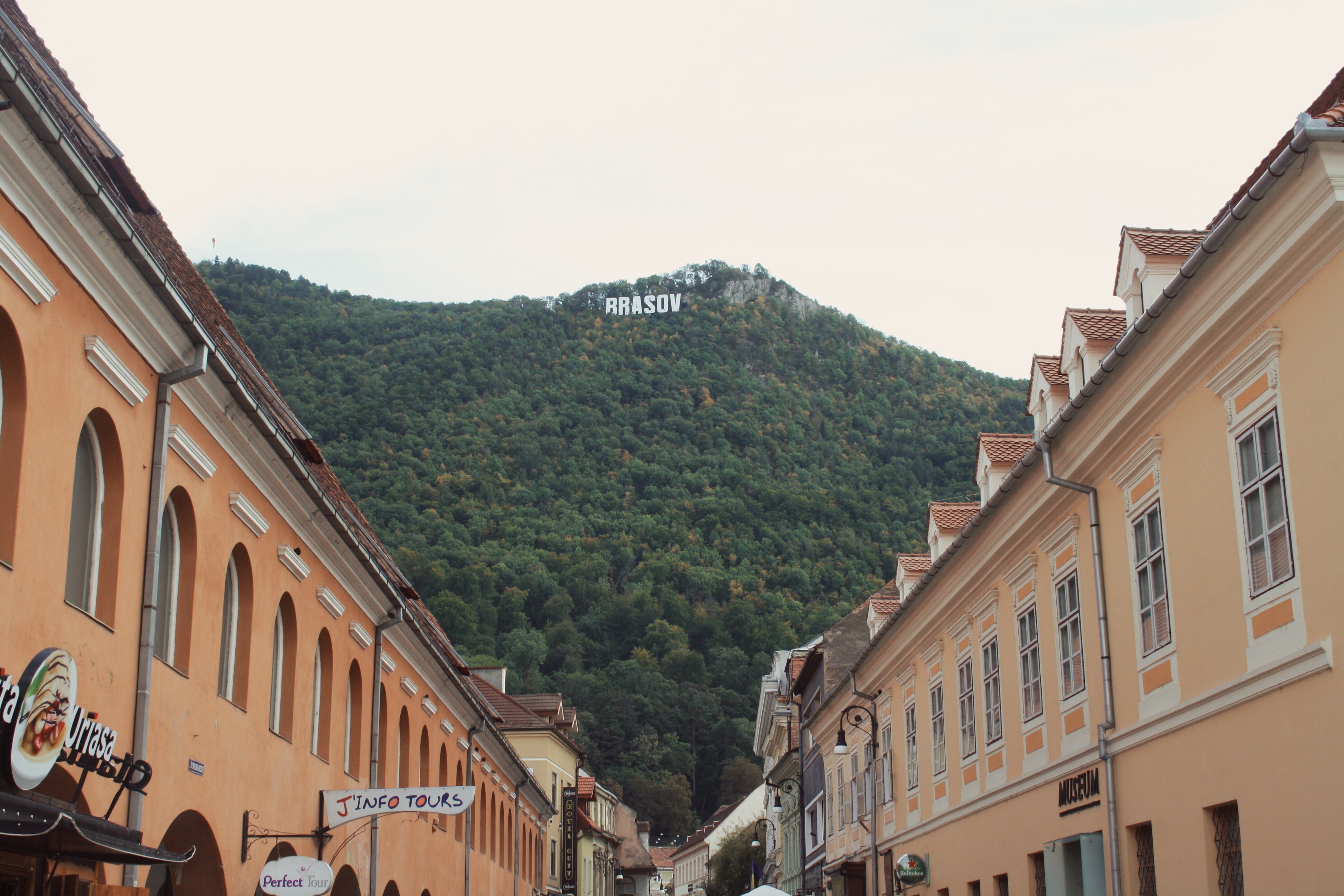 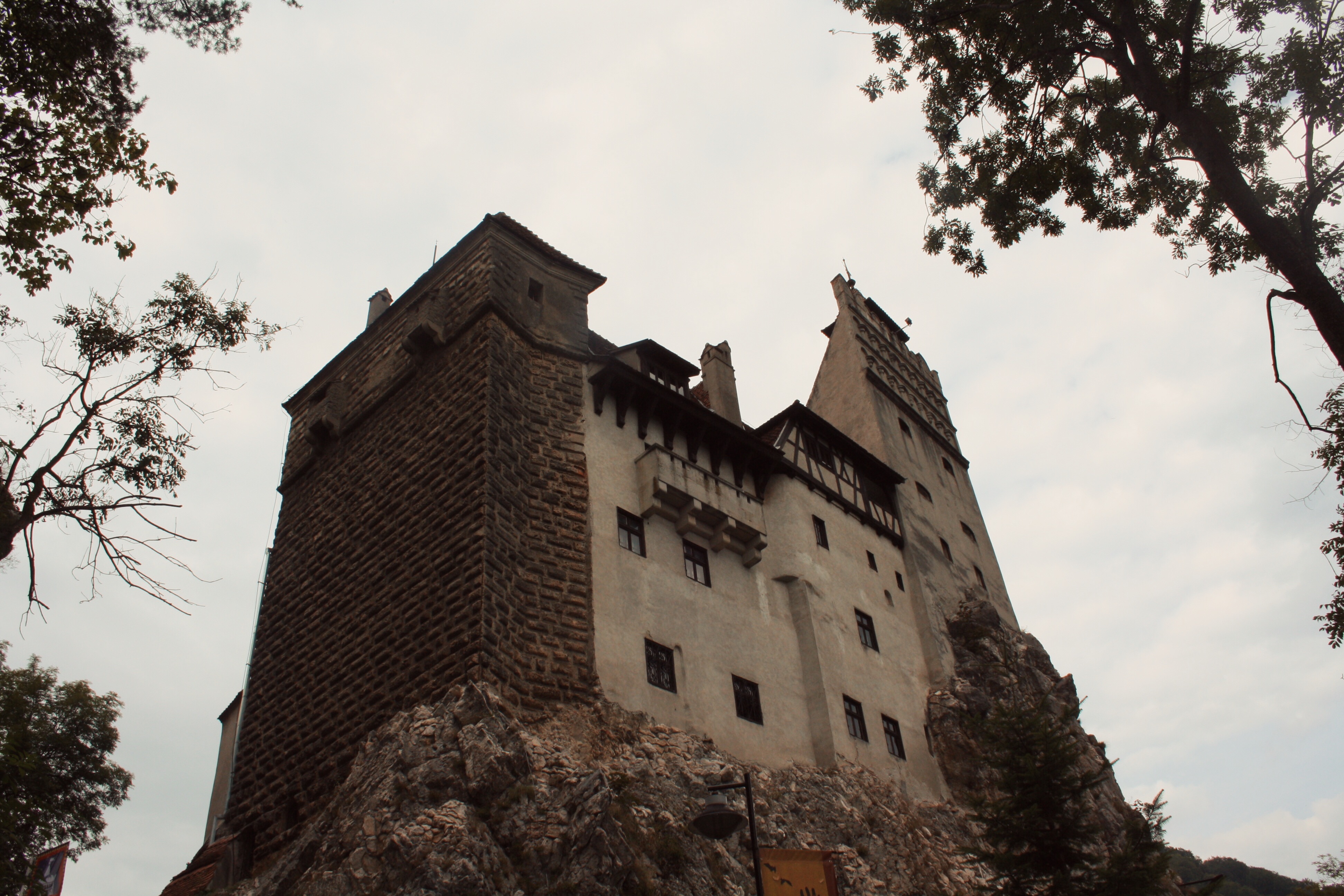 I’m one of those people who waits for a chance to get out of the country just to visit someplace new. Like most people my age I just can’t turn down traveling. For me traveling to a new country is a new opportunity to get out of mine and learn something new about a different culture. I love experiencing new things and have new adventures, even for a few days.

Many years ago Romania was divided into four main areas called: Transylvania, Moldavia, Wallachia and Dobruja. When we hear the word Transylvania, we are instantly reminded of the famous Dracula. But there is so much more to that story that we know of.  The real Dracula has nothing to do with Dracula from the movies. (The vampire)

The real story of Dracula:

Vlad III, Prince of Wallachia, or also known as Vlad the Impaler, got his morbid nickname because of the way he treated his enemies. He was born in Transylvania, but he never owned anything there. Even though the Bran Castle is also called Dracula’s castle, Vlad never stayed in that castle. Vlad II got his surname Dracula from the Romanian name for dragon – “Dracul”. In that way his son (Vlad III), became known as the son of “Dracul” or in old Romanian, the son of Dracula (the son of the devil).

While traveling to Romania, first city that you should visit is Bucharest. As you all know Bucharest is the capital city of Romania;what’s more, is a center of Romanian media, culture, and art, etc. Throughout the city you can see the architecture of the buildings is mixed. You can find buildings with modern, communist-era and historical style.

The first place you should go and see is the Revolution Square. There you will realize actually how rich is the history of Bucharest. When the TV news all over the world showed Nicholai Ceausescu’s last moments of governance, this square became world famous. On this very square, he stood up on his balcony, and watched the furious mass of people turning their backs on him. The protest got out of control when he ordered his people (solders) to start shooting. Then he tried to run away with his private helicopter.

Today the square is surrounded by important landmarks of the city. Such as: The Royal Palace (which is now the National Museum of Art), the Athenaeum (which is now a concert hall), Central University Library, Kretzulescu church, and the beginning of the major avenue Victoria.

The Victoria Avenue is the oldest and most beautiful street in Bucharest. It is used to be called “LargeStreet” or “Brasov road” because it used to be a part of the trade route between Bucharest and the city of Brasov. This street is ideal because you can see all of the historic landmarks that represent Bucharest.

Moreover, you should visit one of the largest squares in the center of the city called the Unirii Square. There you can visit the church Curtea de Arges. It is a lovely church full of beautiful religious icons. Fromthere you should go and explore the Old Town. There you can visit the oldest part of a town called Curtea Veche. This town was built in the ruling period of Vlad III- Dracula.

Additionally, you should definitely see the biggest building in Europe called the Palace of the Parliament.  It used to becalled, ironicallyPeople’s House. Also, it is the seat of the Parliament of Romania.

Furthermore, after seeing most of Bucharest, you can finally go and see the Bran Castle. According to the legendary novel by Bram Stoker – Dracula.

It was believed that Vlad the Impaler never lived in this castle, but probably in the time of the Ottoman Empire he was two days imprisoned there.

Since 1920 this castle has become a royal residence and home of Queen Marie. Nowadays, it’s a museum dedicated to displaying art and furniture collected by Queen Marie.

Moreover, after visiting Dracula’s castle, it’s high time to see the gothic city Brasov, which is located in the central Romania. While staying there I would recommend you to visit the old town because it is very beautiful. The architecture of the city is magnificent and also it shows the history of the city as well as the impact from Germany, Austria, the old communist country etc. The city has at least two entrances that still exist. The center of the city is the most recognizable because of the Casa Sfatului, which is an ancient, storied town-hall building, also there is one of the oldest houses called Residence Hircher, in ownership of a rich merchant. Nearby, you can spend time visiting the Black Church, which some say that is the biggest one that is built in Gothic style.

And last but not least, I’m highly recommending you to visit Sinaia and the Peles Castle. Sinaia, is a lovely town and also a mountain resort in Prahova city. Even though, this city is a popular destination for hiking and winter sports, it’s also beautiful throughout all of the seasons. It has great hotels, beautiful restaurants, if you visit it with a whole family and you have kids, it has attractions for children like zip lining etc.

One of my favorite attractions in Romania, is the Peles Castle. This castle is a Neo – Renaissance castle located near Sinaia. It was the castle of King Carl I of Romania. In my opinion, it is one of the most beautiful castles in the world.This castle was built to serve the first Romanian King, and also it is a combination of different and classical European styles. Inside this castle there are 30 bathrooms and 170 rooms that are decorated with different styles and culture. Also the main castle owns one of the most beautiful collections of art in the world. Including: statues, paintings, weapons, furniture etc.

All in all, if you ever get the chance to visit Romania, I highly recommend you do it. Try to visit all of these places and stay approximately five days. 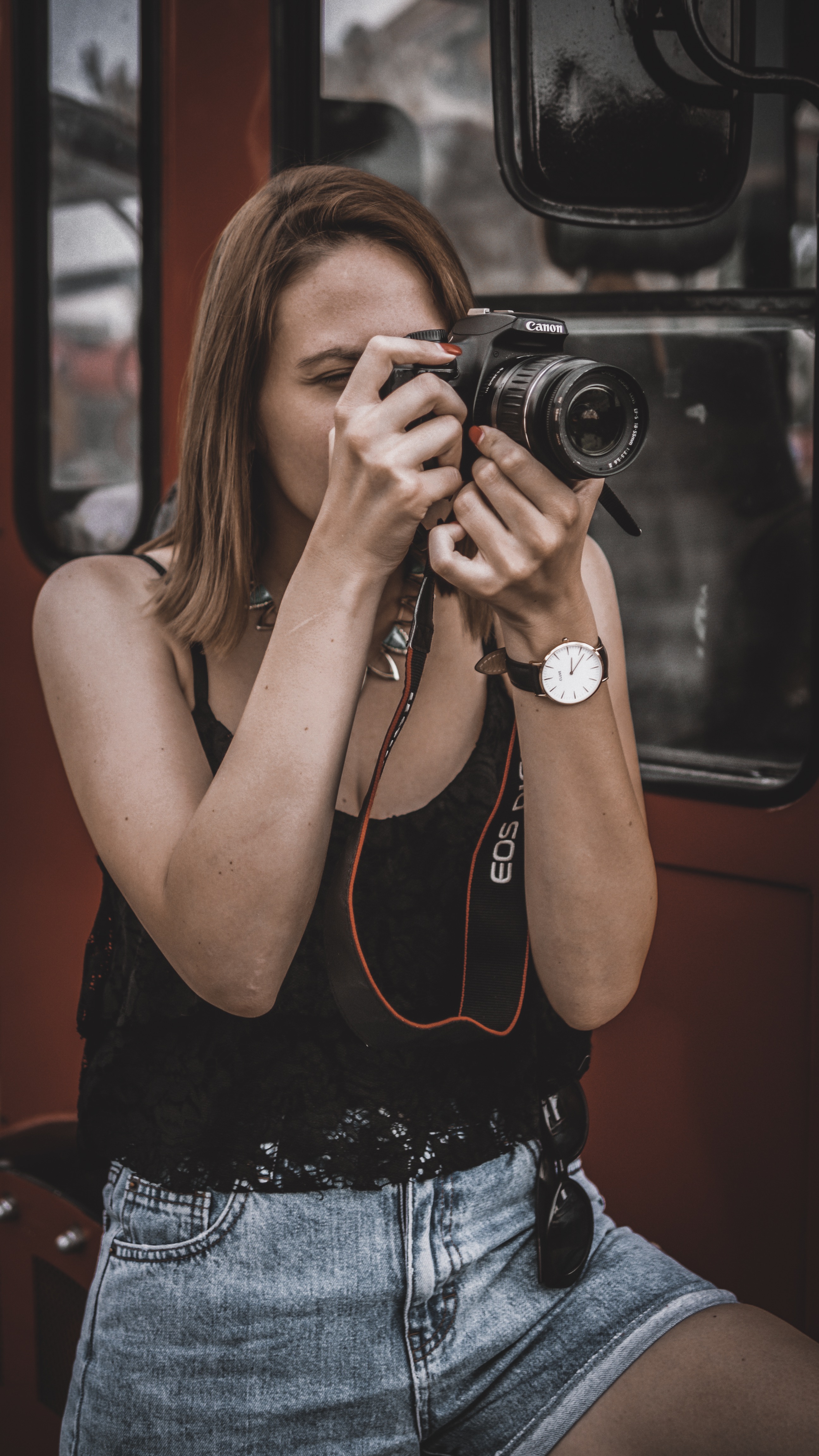